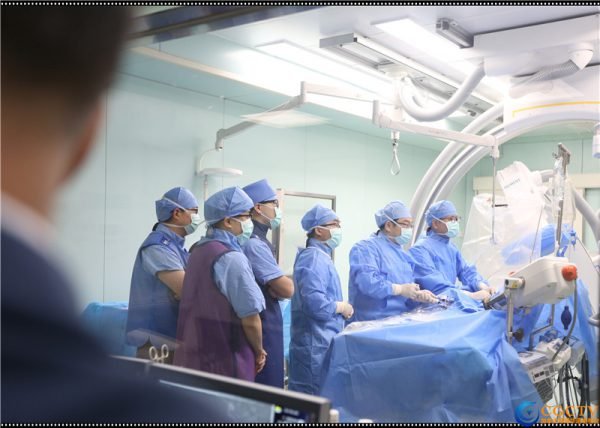 The expert team of the Contemporary Bethune Charity Tour consisted of the following groups:

4. Administrative Exchange Group: Professor Lee Errett, Director of the Department of Global Surgery, University of Toronto, and President of the Association.

A total of 28 hospitals were visited this time. They are:

Among them, 14 hospitals joined the medical exchange activities for the first time. They are: 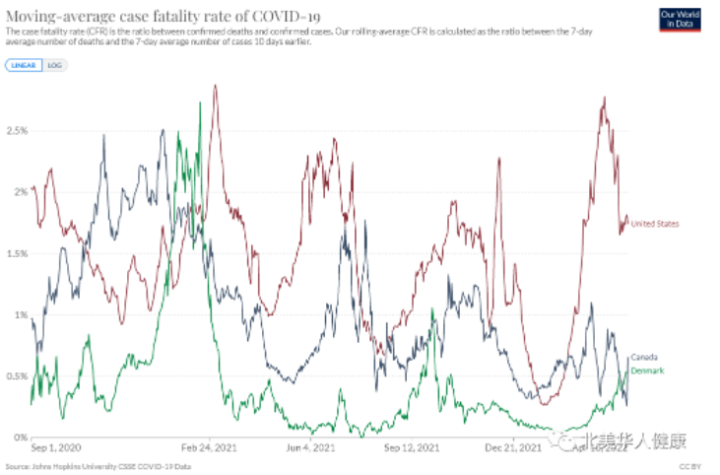