WHO pointed out that more than 350 million people worldwide suffer from depression. That is, on average, 1 hidden depression patient in every 20 people. Depression has become the fourth most common disease in the world, and its number is growing rapidly. Mental illnesses are more likely to be overlooked in resource-poor, low- and middle-income countries. Therefore, it is particularly important to pay attention to mental health and reallocate health resources.

Recently, the research team of Professor Huang Guowei from Tianjin Medical University published a cross-sectional study titled “Association between Dietary Patterns and the Risk of Depressive Symptoms in Older Adults in Rural China”, in the journal “Nutrients”. The researchers explored the relationship between dietary patterns and depression in elderly people from rural areas in Tianjin. The results showed that the elderly population with a potato-fruit dietary pattern and an animal-based food dietary pattern had a lower risk of depression; older adults with pro-inflammatory dietary patterns are at a higher risk for depression.

A tuber-fruit dietary pattern dominated by intake of tubers (potatoes and yams), fruits, fungi, beans, vegetables, and nuts was associated with a lower risk of depression (Q2 vs. Q1: OR=0.62, 95% CI: 0.46 -0.83; Q3 vs. Q1: OR=0.54, 95% CI: 0.38-0.75; Q4 vs. Q1: OR=0.39, 95% CI: 0.26-0.57). These foods contain rich dietary fibers that can influence the composition of intestinal flora and regulate inflammation and oxidative stress. Ultimately, this affects brain function and the central nervous system, which influences the occurrence of depression. At the same time, fruits and vegetables are rich in vitamins and minerals that help to reduce oxidative damage, protect the brain and peripheral nerve cells, and play a role in reducing depression. Foods belonging to the fungi family are rich in protein, dietary fibers, and vitamins, but are low in fat. They are beneficial for endocrine regulation, clearing inflammation, detoxifying, and calming the nervous system. Mushroom consumption has the effect of lowering blood lipids and resisting arteriosclerosis. Soybeans are rich in vegetable protein, minerals (calcium, potassium, magnesium, iron, phosphorus, ketones), vitamins (vitamin B1, vitamin B2, niacin), and other special nutrients (soy isoflavones, soy soap, vegetable sterols, soybean oligosaccharides, etc.), all of which are associated with a reduced risk of depression.

Animal-based food dietary patterns, represented by poultry, livestock, and aquatic products, were associated with a lower risk of depression (Q3 vs. Q1: OR=0.69, 95% CI: 0.50-0.95; Q4 vs. Q1: OR= 0.58, 95% CI: 0.41-0.82). Livestock and poultry meat is rich in protein, fat, minerals (iron, zinc), and vitamins (vitamin B, vitamin A). Fish and shrimp are rich in high-quality protein and unsaturated fatty acids, which are beneficial in reducing the risk of depression. For example, n-3 polyunsaturated fatty acids can regulate serotonin and dopamine levels in the body, which can reduce the occurrence of depression.

The pro-inflammatory dietary pattern was deduced based on inflammatory indicators like white blood cell count and NLR as response variables. This dietary pattern represents fried foods, snacks, pickles, and beverages, and was associated with an increased risk of depression (Q2 vs. Q1: OR= 1.71, 95% CI: 1.23-2.38; Q3 vs. Q1: OR=1.70, 95% CI: 1.22-2.36; Q4 vs. Q1: OR=1.44, 95% CI: 1.03-2.03). These foods contain a lot of trans fatty acids, leavening agents, pigments, and other substances. After trans fatty acids enter the human body, they are metabolized and transformed, which can interfere with the normal metabolism of essential fatty acids and have adverse effects on human health. Fermented and preserved foods are high in sugar and salt, which can easily induce microbial-mediated inflammatory diseases, thereby increasing the risk for depression.

The study also examined a snack-based and an egg-milk based dietary pattern, but did not find an association between these two dietary patterns and the risk of depression in the elderly population. 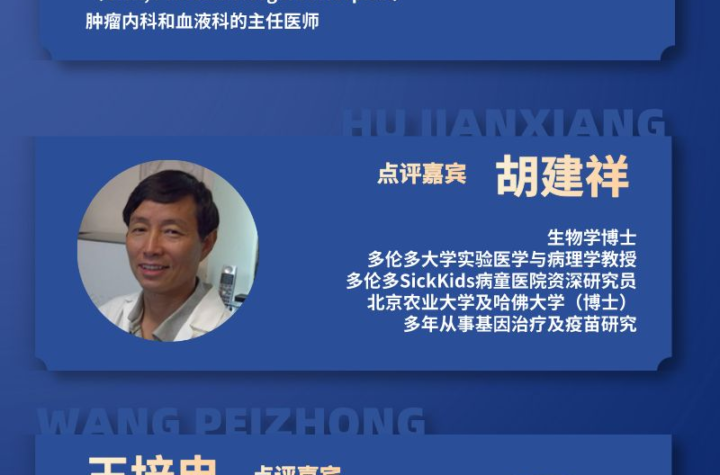 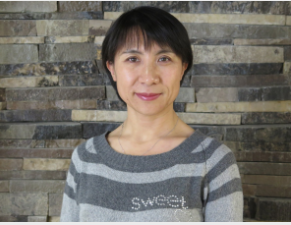 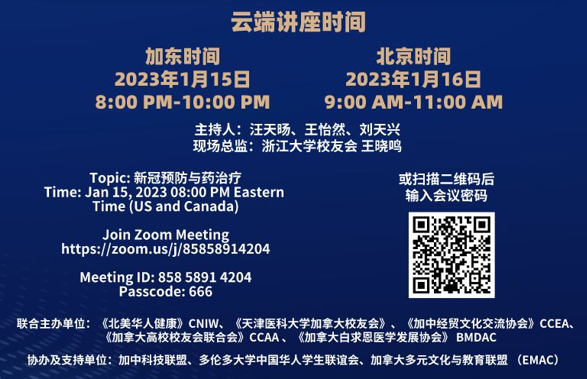 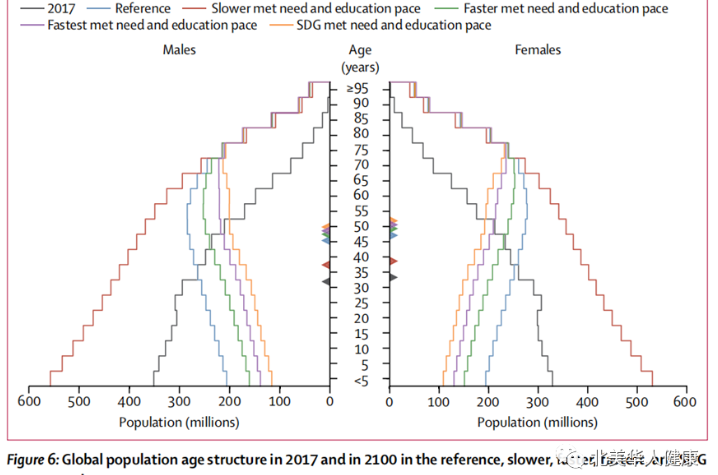